In April, Hasbro transforms itself into a world of imagination and creativity to celebrate Children’s Day with the launch of the “Open a jar of imagination” Play-Doh campaign. The brand seeks to remind the entire world the importance of encouraging children’s imagination, with an idea that adds a pack to the traditional Play-Doh can. With this approach, we give life to the concept that becomes the best possible way to give imagination with no instructions, age restrictions or even explanations.

Play-Doh invites to use creativity so you can see beyond the product and imagine what it can be.

Through a special limited edition delivered only to influencers and media, the conversation about the product was activated. Additionally, the idea had its own life in the streets, promoting its launch through different bus stops of the city, locating those same packs in each one of them, but in a bigger size, surprising every pedestrian and inviting them to interact with the brand to discover the world of possibilities available with a can of Play-Doh.

In the words of Jonathan Kaplisky, Marketing Director of Hasbro:

“Play-Doh is the ideal brand for this campaign because it pleases both parents and children. The parents, because they know that with Play-Doh their children can develop creativity, and the children, because it’s a brand that transmits a ton of fun. Our expectancy is for the Play-Doh can to be perceived as an opportunity to give imagination at a low cost”. 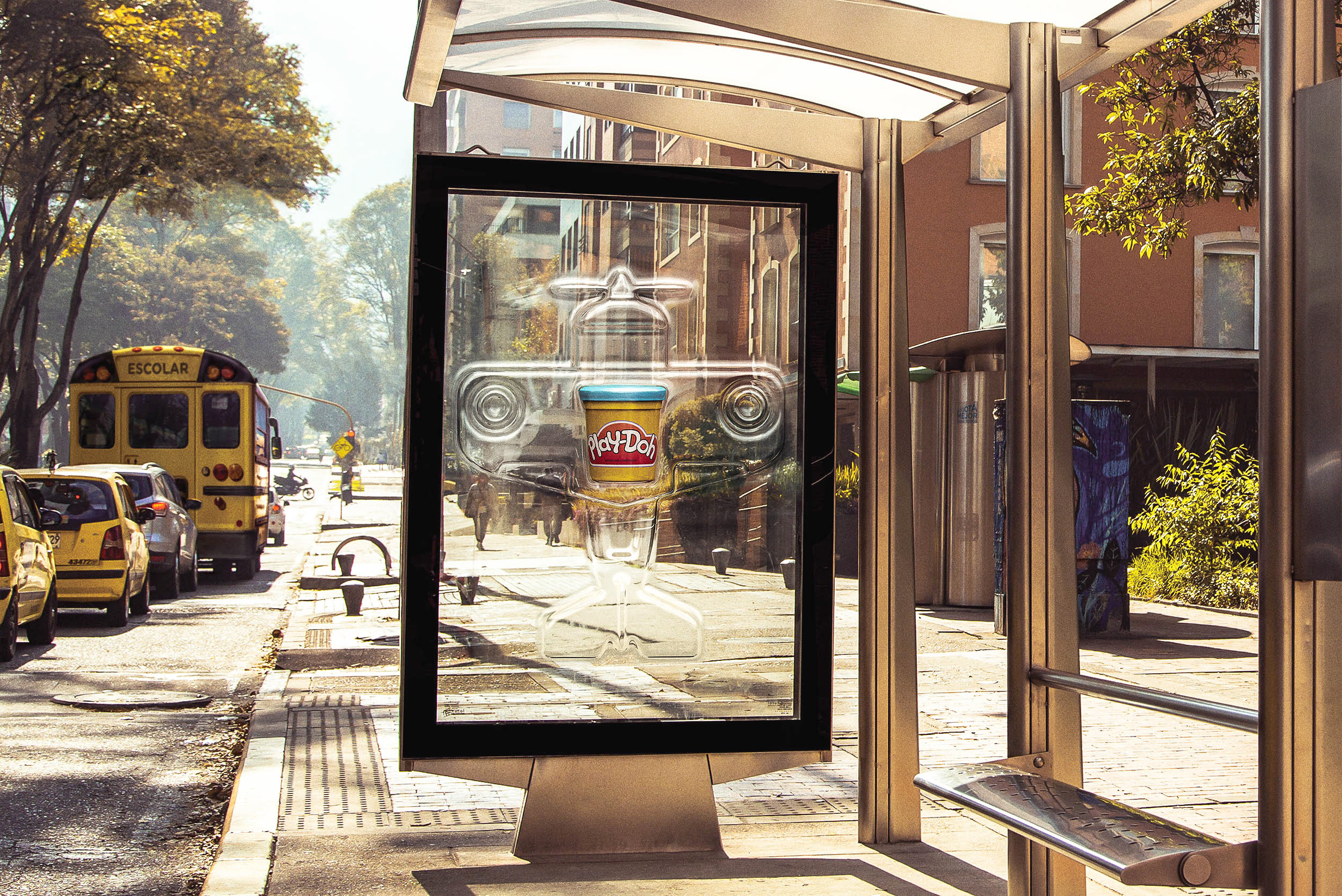 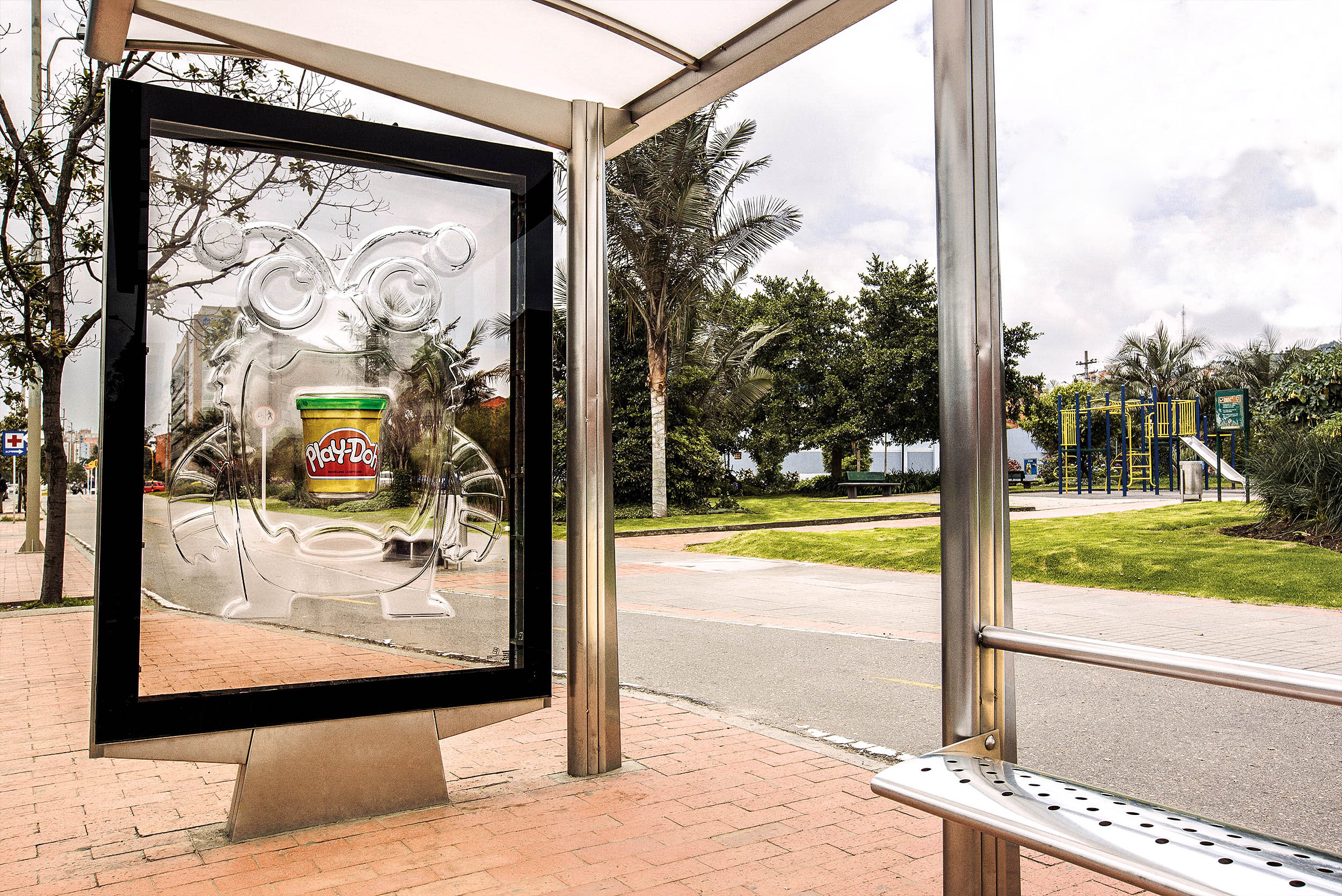 VW One Accident is Enough